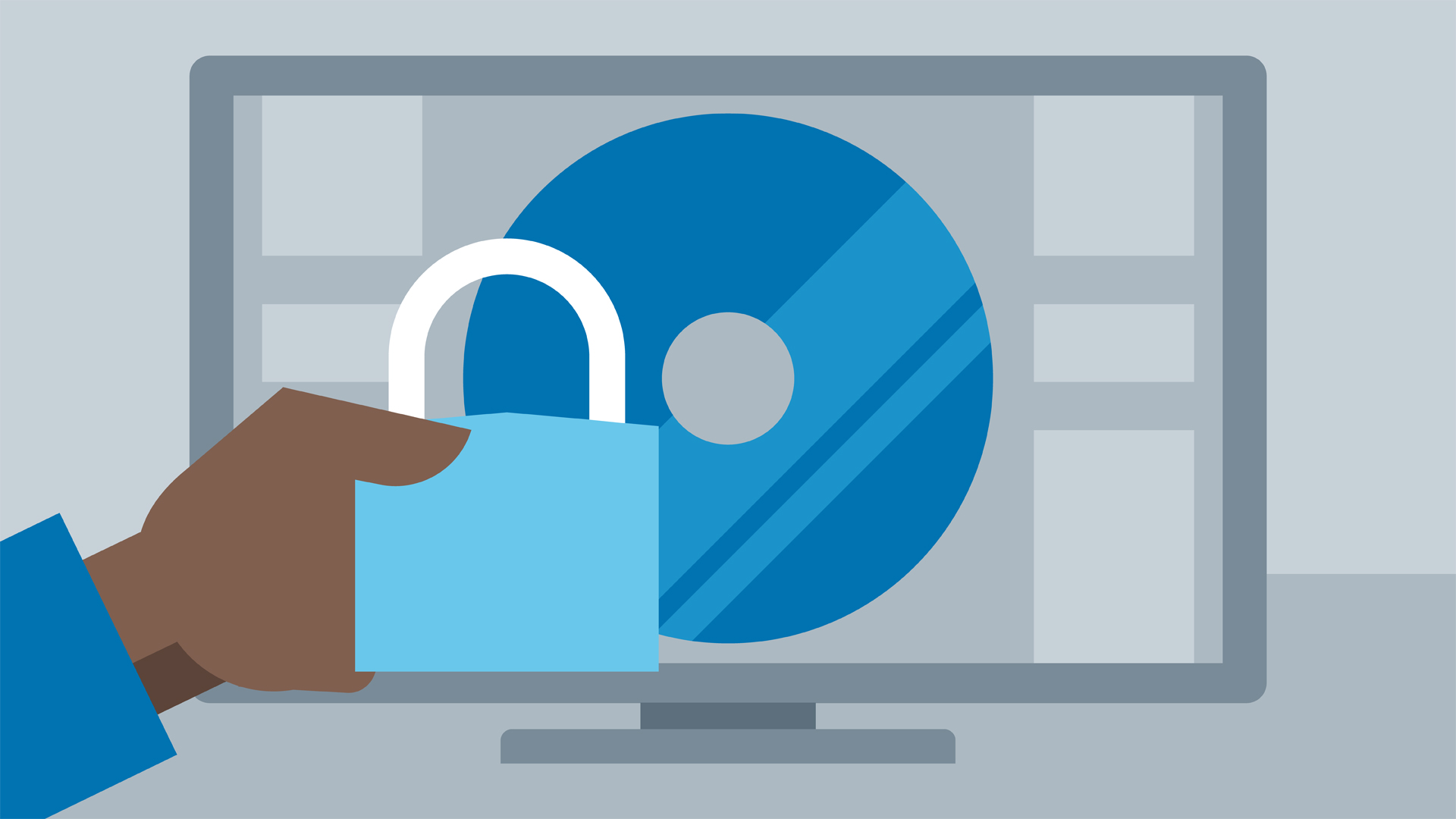 Similar to other forms of penetration testing, computer software penetration testing aims to examine software and find flaws that can potentially be exploited by criminals to gain access to information, funds and more. During a software penetration test, a team of cybersecurity experts will study your software to identify what flaws, weaknesses and entrance points hackers can use and what their target might be. They will then determine different attack scenarios and play them out to see how well your defenses will stand up against them. Finally, the penetration testing team will assess the expected amount of damage if an attack occurs and provide you with a report and guidelines on what issues should be corrected and how your IT team should fix them.

Despite all cybersecurity experts agreeing that regular third-party software penetration testing is a crucial part of cybersecurity, many companies decide not to get their software tested. Some reasons for this include lack of funds or reliance on in-house software vulnerability testing. Some businesses also believe that updating their third-party software regularly is enough to prevent hacks, or think that their business is too small or under the radar to get attacked by hackers. Unfortunately, the only way you can protect your company from security breaches through software is to conduct regular penetration testing and train your employees in cybersecurity and social engineering awareness. In-house penetration testing is often ineffective because people who develop and service software every day often can’t see its flaws.

As for the expense that software penetration testing carries, spending a little money on conducting annual pentests can save you upwards of millions of dollars! For instance, a DDoS attack costs $2.5 million on average even when smaller companies are involved. At the same time, the price tag on a mundane data breach is over 3 million dollars. Plus, penetration testing is actually required by regulatory agencies in many industries.